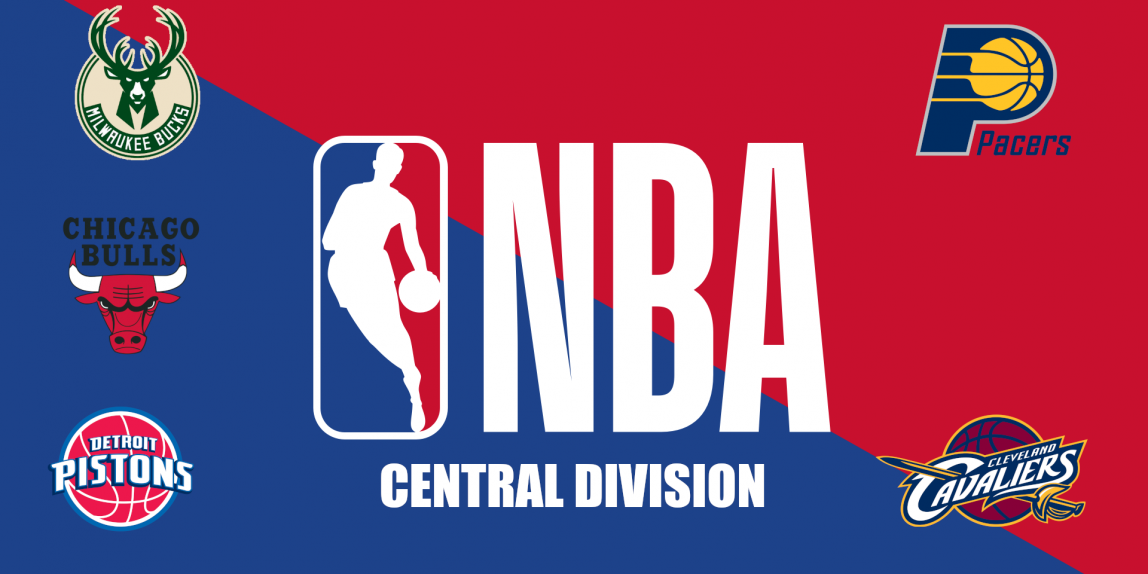 Welcome to the Ace NBA Preview of the Northwest division for the 2020-21 season. Let’s look at past seasons’ performance, this season’s odds for regular season wins, and offer our thoughts on each team. We’ll breakdown what changed year over year, what to expect for 72 games before the playoffs, and any handicapping angles we like. We’ll be doing one piece for each division, so follow @AceNBAPreviews on Twitter to find other division previews and make sure you get the ones to come as soon as possible.

Giannis Antetokounmpo re-signs on a max deal, and it looks as though the team has been able to get better during the off-season as well. Jrue Holiday has been long underrated, and the Bucks did a fantastic job of acquiring him via trade. Holiday, Di Vincenzo, Middleton, Antetokounmpo and Lopez is a great starting set, and the addition of Portis is one that is intriguing with the potential of a high payoff. This roster looks to be more well-rounded than previous years, so it is hard to not feel bullish about this team given Giannis has now signed.

Will we see the ‘bubble’ TJ Warren this season? He adds another dimension to this team, which has been kept together after some solid performances through injuries in previous years. It feels as though their depth at PG/SG/SF is as good as any in the league. Unlike some other teams in the division, they look to be set up more appropriately for the modern game of NBA, with Myles Turner and Domantis Sabonis needing to hold the fort as bigs. If Turner and Sabonis can maintain their health, they should feature in the Playoffs without taking the Play-In route.

In a year where team chemistry is going to be incredibly important early in the season, the Chicago Bulls have maintained to majority of their roster from last season. The Bulls could finish in last and their fans will be happy purely due to the exit of Coach Boylen in August. They are banking on improvement from their youth and improved health from the likes of Otto Porter. A lot has fallen on the shoulders of Zach LaVine of late, and it will be interesting to see if Lauri Markkanen and Coby White can step up and carry some of the load. With Wendell Carter Jr and Daniel Gafford patrolling the paint, I do not see them as a major threat this year. A piece or two off being competitive – will it come from the draft in 12 months’ time?

The last month has asked more questions than it has answered. Whilst all other teams are zigging, the Pistons are zagging. There is a reliance on Jerami Grant maintaining his form in the bubble as well as Blake Griffin and Derrick Rose maintaining their health. They will be a fascinating look here given their roster make-up is quite different to many other teams. Not a lot of shooters make up the roster (outside of perhaps Wayne Ellington in terms of the additions), and it looks like it will be a very tough year ahead for the Pistons.

It is hard to get excited about the Cavs when this roster marries up against most teams in the East, let alone the West. There is quite a drop-off when the starters hit the bench, and the Cavs will be a team to watch as we edge towards the trade deadline. Dante Exum has showed signs in the pre-season, however his ability to stay fit for the duration of a season, followed by an Olympics on the Australian roster suggests it may be tough for him to not have a hiccup at some point this year. It is difficult to see an edge for the Cavs in any matchups, and that is before you question how durable several players on the roster are at this stage of their careers.

Hard to make a case.

Thanks for reading! You can reach us on Twitter at @AceNBAPreviews with any thoughts, questions, or general comments on this or anything NBA related. Be sure to follow us there and check back here for more NBA content throughout the season. Best of luck to us!