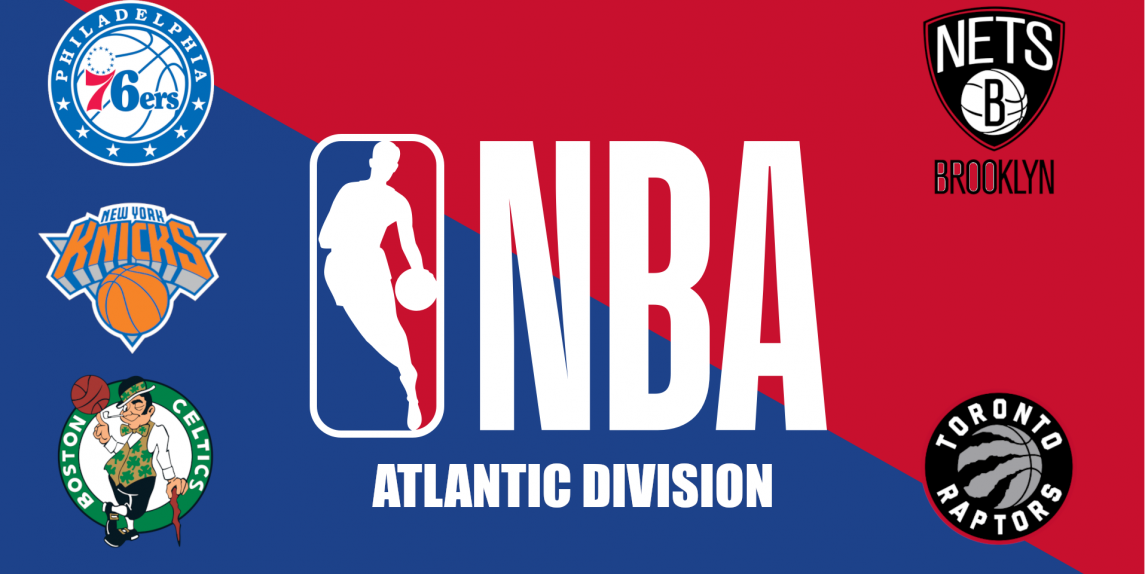 Welcome to the Ace NBA Preview of the Northwest division for the 2020-21 season. Let’s look at past seasons’ performance, this season’s odds for regular season wins, and offer our thoughts on each team. We’ll breakdown what changed year over year, what to expect for 72 games before the playoffs, and any handicapping angles we like. We’ll be doing one piece for each division, so follow @AceNBAPreviews on Twitter to find other division previews and make sure you get the ones to come as soon as possible.

The Raptors swapped out 2 aging big men for a younger, talented replacement, but didn’t do much else this offseason. Admittedly, there was not much to do. There were no key free agents to target or blockbuster trades to be made, so any improvements will have to come internally. Will Pascal Siakim return to the level we saw before the bubble? The offseason was shorter than normal, but perhaps the adversity he faced in Orlando drove him to work hard and grow. OG Anunoby looks to be healthy and ready for the full season. He’s good on defense and is a career 36.5% 3-point shooter which is basically something every team would be happy to have. I think Baynes will be a great fit and possibly be an improvement. Overall, I think the Raptors are mostly the same team we saw last season and I’ll be keeping my eye on Siakim, Anunoby, and others to see if they’ve grown enough to push Toronto into the top tier of teams.

Given that sentiment, I’m shocked to see the betting markets expect the Raptors to take a step backward in the standings this season. They had a 73% win rate last season with a Pythagorean expectation of 69%. Some books are hanging a win % of 57.5% or a win total of 42.5 which implies a 59% win rate. I struggle to see anything that makes this team so much worse year over year. Brooklyn & Philadelphia are better than last season, but overall I don’t think there place in the league has fallen so drastically. I’m happy to bet the over here and even bet a little on them to win the Atlantic division. The division market has them 3rd or 4th favorite and I think they should be 2nd at worst.

I’m perplexed that so many people are worried about the loss of Gordon Hayward. I, for one, think his departure improves the Celtics in key games. Without Hayward taking up so many possessions, Tatum & Brown will be forced to lead more on offense and the key to the Celtics long term success is those 2 taking on bigger roles and growing into top tier talent in the NBA. Defensively, Boston is definitely better without Hayward. Tristan Thompson is the other impact addition and say what you will about his contract, he’s going to best backup center Boston has had in some time. He’ll provide a toughness and soak up some minutes for Theis so he doesn’t foul out so often. Similar to the last team discussed, Boston needs their young stars to raise their game and become top players in the league.

I think Jayson Tatum can become a top 5-10 player in the NBA. I’m not counting on it this season, but it is possible. If it does happen, they are value right now to win the title and this division. If it does not happen, they are priced accurately in my opinion. In a short, what should be messy season I would like to support teams with good coaches and strong cohesiveness. My concern with Boston is the health of Kemba Walker. They are going to need him to play or risk a lot of minutes for Romeo Langford or even Payton Pritchard. If he goes down things get dicey and if anyone else goes down it could get ugly fast. I won’t be betting them myself, but if you can find them to win the division at +400(5,00) is worth a wager even though I’m pretty sure it doesn’t exist.

Full disclosure, I am have lived within an hour from Philadelphia my entire life. The greatest moment in my sports viewing life was the 76ers beating the Lakers in LA in game 1 of the finals in 2001 NBA Finals. I am a 76ers fan. I have always been a 76ers. I will always be a 76ers fan. I have a lot of feelings about this irrational attachment, but thought you needed to know that going into this.

Did I mention Brett Brown is gone? Despite all those moves, the most important changes for this team are in the front office and at the head coaching position. Brett Brown never built the “winning culture” he promised and let Embiid & Simmons stagnate. The 76ers bring in Daryl Morey, one of the best GMs in the league, and Doc Rivers, one of the most respected coaches in the league. Finally, after all these years, there are people in the organization who are going to challenge Embiid and Simmons to grow or trade them. Morey has already done a fantastic job of dumping Horford’s contract & moving Josh Richardson for little cost, more shooting than the 76ers have had in a long time, and part of me thinks Terrance Ferguson might be a nice piece. Daryl has done his job so far. What remains to be seen is how Doc Rivers can maximize the talent and finally get Embiid and Simmons to take a serious step towards stardom.

This team is a tough one to attack in the future markets. There are a lot of new pieces and questions marks that could take several weeks to gel and settle into a groove. If the new shooting creates enough space for Embiid and Simmons to operate then the sky is the limit for this squad. Usually with a team like that you see a low floor aka worst case scenario, but the 76ers are the exception. If either Simmons or Embiid goes down, the other can pick up the slack and keep the team winning games. No plays before the seasons starts, but check the futures markets in February and don’t be afraid to grab some 76ers if they start slow, but remain healthy.

Oh, and if they trade Simmons for Harden then they are an immediate championship contender. I don’t think it happens, but, it might happen and that gives me hope. Although, let me tell you friend, hope is a dangerous thing.

Market of interest: Nothing, yet

I really hope they don’t trade for James Harden. This is a fantastic roster. If you’re playing an NBA video game, you start franchise mode as the Nets. Irving, LeVert (or Dinwiddie), Joe Harris, Kevin Durant, and Jarrett Allen is one of the best starting 5s in the league. They can play fast or slow. They have defensive talent and plenty of shooting. They are the second favorite to win the East and the 4th favorite to win the title. This makes all the sense in the world with the talent assembled on this roster.

Despite all those positives, I have a lot of questions and concerns about things fit together. Let’s assume they don’t trade for James Harden, because if they do it will require too many assets for the Nets to be successful this season. There is not enough time or free agents to fill out the roster. If they keep the current team they have, LeVert & Dinwiddie need to cope with being in trade talks for months. Oh, and they have to give up some of their shots from last season. How are they going to feel about that after a strong showing in the bubble without Kyrie Irving? How should they feel about Kyrie and KD doing live streams on social media where they openly negotiate their shots per game in the upcoming season? I wonder how KD and Kyrie will coexist as the season progresses. There is potential for them to fight over control of the ball/team and to alienate their teammates. Is Steve Nash, in his first coaching job ever, the guy to figure all of this out? Oh, and KD is coming off multiple calf/achilles injuries. Not that he can’t be the first guy to come back strong from that, but maybe he won’t be the first guy to come back strong from that.

It’s a stacked roster, but with all those question marks I have to pass on them in the betting markets. They are being priced as if all of this is going to work well and work well from day 1. I am dubious of both propositions. I came into this offseason ready to fade this team hard, but the more I look at the roster the less I want to do that. Discretion is the better part of valor, so pass.

Market of interest: Nothing

Another year means another tough season for fans of the New York Knickerbockers. No big free agent signings and although I like Obi Toppin, he is not the star New York craves. RJ Barrett should see a bump in his second year and Elfrid Payton looked solid at the end of the year, but there is not anything of substance to be excited about with this roster. Tom Thibodeau makes his return to coaching and could drive this young roster to achieve above what’s expected or he could burn out the kids with all the yelling. At least they didn’t make any mistakes this offseason. I can’t bring myself to bet under their win total/%. I think they are a bad team, but there are a few bad teams in the East and Thibs won’t let them quit. That alone might be enough to get them to 23 wins. There is some value in 2 player markets though. Look for Obi Toppin as rookie of the year at 6 to 1 or better. He has a chance to score a lot of points on this team and that will catch the eye of voters. I also like Mitchell Robinson to lead the league in blocks per game at 8 to 1 or better. If he can average 30 minutes a game he should be above 2.5 blocks per game easily.

Market of interest: Obi Toppin ROY 6-1 and Mitchell Robinson most blocks per game 8-1

Thanks for reading! You can reach us on Twitter at @AceNBAPreviews with any thoughts, questions, or general comments on this or anything NBA related. Be sure to follow us there and check back here for more NBA content throughout the season. Best of luck to us!