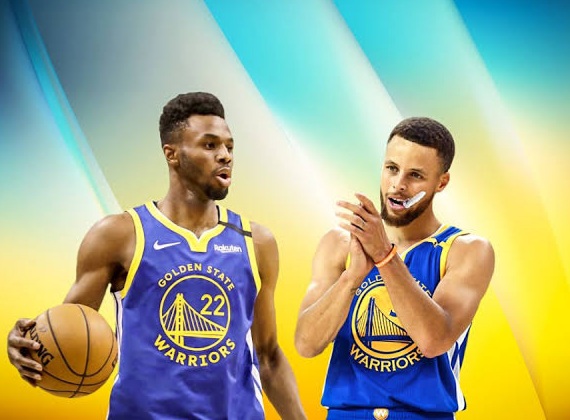 The struggles of Andrew Wiggins to start the season have been well documented, however starting the season against the Brooklyn Nets and Milwaukee Bucks is possibly the hardest schedule for any team through two games.

Across those two games, Wiggins has shot 10/34 from the field, averaging 12.5 points per game in an average of 28 minutes. His eFG of 32.4% is nearly 19% less than his output across both his teams last season. Those two games have been blowouts, leading to less time on court for Wiggins.

Game three looks to be a far more favourable outing for the Warriors, coming up against the 0-2 Bulls. TJ Warren led all scorers when the Pacers played the Bulls, and Cam Reddish and De’Andre Hunter combined to go 11/17 from the field in the Hawks’ win over the Bulls.

The drop in player point total for Wiggins off two matches against high quality outfits looks to be worth attacking today. The same could also be said for Kelly Oubre Jnr coming off his early struggles. Wiggins looks to be more of a focal point at times, and any shift towards his longer term averages should lend itself to a far better performance today.